Ginger has stimulating and energising properties.

It also helps to reduce motion sickness, whether car sickness or seasickness, by calming nausea.

Already well known in cooking, ginger has many benefits that can be enjoyed by taking it as a dietary supplement.

Among them are stimulating and energising properties.

Another interesting benefit is that ginger is known to help reduce motion sickness, be it car sickness or seasickness, by calming nausea.

Ginger has also been known for thousands of years as a relief for all common ailments, whether it be headaches, colds or coughs.

It is also touted as having an aphrodisiac effect, but no scientific proof has been provided.

Ginger is a flowering plant of Asian origin.

It is the root of this plant, called the rhizome, which is used as a spice and in food supplements.

It was one of the first spices to be exported from Asia. 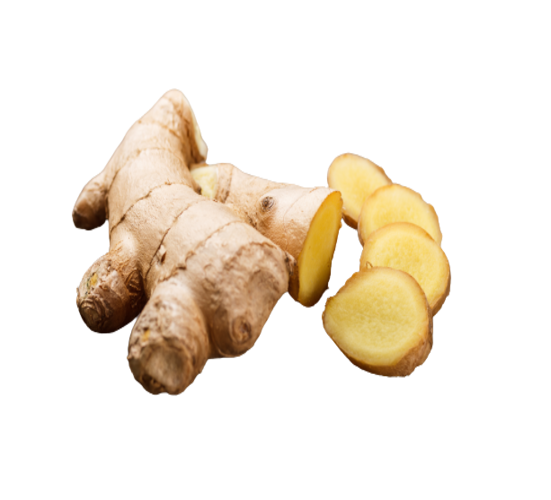 Net weight for 60 capsules: 24g
Find out more about our packaging

Store away from light in a cool, dry place.

Do not use for children under 12 years old, pregnant and breastfeeding women.

Keep out of reach of children.

Not to be used as a substitute for appropriate medical treatment.

Food supplements are not a substitute for a varied and balanced diet and a healthy lifestyle.

How to use Ginger capsules?

How to use them?

Take 1 to 3 capsules a day for 1 month, preferably in the morning, before meals, with a large glass of water.

The capsules are completely compatible with other food supplements.

In general, it is not recommended to take several food supplements at the same time without the advice of a health professional.

As a cure or on a daily basis?

Ginger-based food supplements can be taken as a 1-month cure in the case of lack of energy or occasionally to prevent and relieve symptoms of motion sickness.

Suitable for vegan and vegetarian people

Consumption of ginger does not cause side effects if the doses are respected.

In case of blood-related illness, diabetes and or planned surgery, it is recommended that you consult your doctor before starting a cure.

Particular care is taken to ensure the quality of the materials selected.

All our food supplements are vegan. All our products are composed of ingredients of natural origin and/or from organic farming.

Our commitment includes the use of healthy ingredients and alternatives to controversial ingredients.

WAAM products are made in France. Their packaging is designed to limit the impact on the environment.

We have therefore chosen not to use over-packaging and any superfluous packaging accessories.

Based on 1 customer reviews 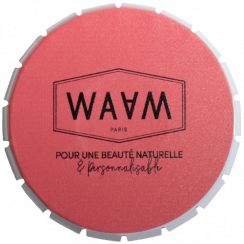 Characterized by its dry and silky feel, Desert Date Oil is appreciated for nourishing and...

Hibiscus oil is both regenerating and nourishing for the skin. It also promotes disentangling of... 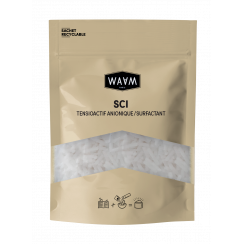 The SCI will give a foaming and soft side to your solid cosmetics and will bring shine and... 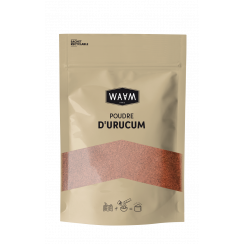 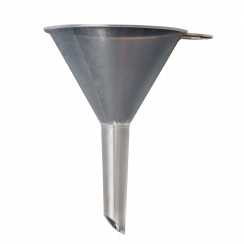 Get our latest news and special sales