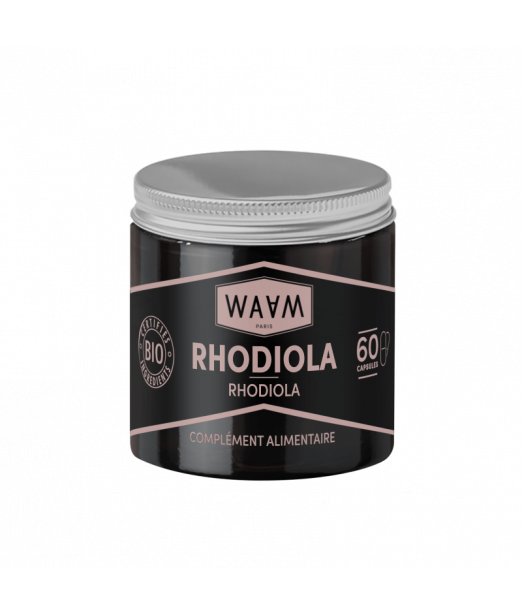 Rhodiola is an adaptogenic plant known to have benefits on emotional balance and on temporary fatigue (mental or physical).

It is recommended during periods of overwork as it is known to have benefits on emotional balance and temporary fatigue (mental or physical).

Its adaptogenic power would increase resistance to stress and fight against anxiety and depression.

Rhodiola is a plant native to countries with extreme climates such as Siberia.

Its benefits have been known for years as this plant was already used by the Inuit and Vikings.

Net weight for 60 capsules: 18g
Find out more about our packaging

Store away from light in a cool, dry place.

Not to be used as a substitute for appropriate medical treatment.

Food supplements are not a substitute for a varied and balanced diet and a healthy lifestyle.

It is not advisable to exceed the recommended daily dose.

Anti-fatigue, both physical and mental

How to use Rhodiola capsules?

How to use them?

Take 1 to 3 capsules a day for 1 month, preferably in the morning, before meals, with a large glass of water.

The capsules are completely compatible with other food supplements.

People subject to stress and/or overwork

Suitable for vegan and vegetarian people

Particular care is taken to ensure the quality of the materials selected.

All our food supplements are vegan. All our products are composed of ingredients of natural origin and/or from organic farming.

Our commitment includes the use of healthy ingredients and alternatives to controversial ingredients.

WAAM products are made in France. Their packaging is designed to limit the impact on the environment.

We have therefore chosen not to use over-packaging and any superfluous packaging accessories.

Based on 4 customer reviews

Did you find this helpful? Yes 1 No 0 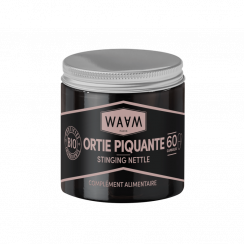 Stinging nettle is known for... 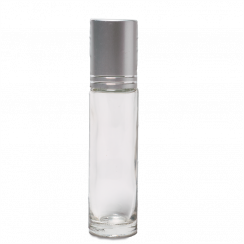 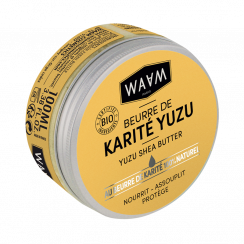 For Face, Body and Hair

Thanks to its healing and purifying action, Calophyllum oil helps regenerate skin tissue while... 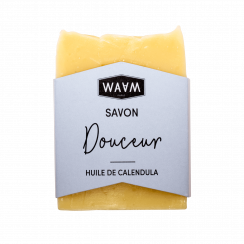 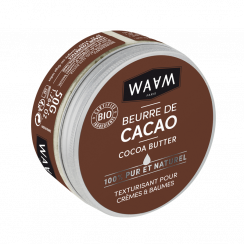 This butter intensely nourishes and protects the skin and hair! Multi-purpose, it is also a lip...

Get our latest news and special sales